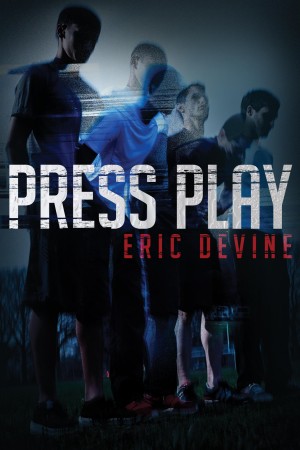 Greg Dunsmore, a.k.a. Dun the Ton, is focused on one thing: making a documentary that will guarantee his admission into the film school of his choice. Every day, Greg films his intense weight-loss focused workouts as well as the nonstop bullying that comes from his classmates. But when he captures footage of violent, extreme hazing by his high school’s championship-winning lacrosse team in the presence of his principal, his attempts to find out the truth put him in physical danger.