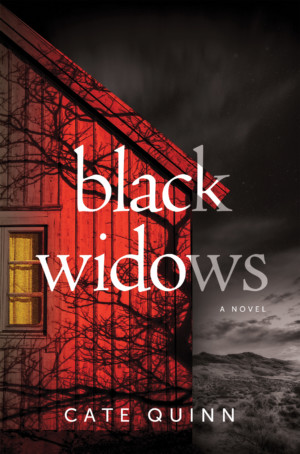 The Dry meets The Handmaid’s Tale in this fascinating story of wife and death. Against the wishes of his family and the laws of the elders of the Mormon church, Blake Nelson has adopted the old polygamous ways and lives alone with his three wives in rural Utah. Blake and his wives kept to themselves–and kept most folks out. That is, until his dead body is discovered. Black Widows is told in the three voices of Blake’s very different wives, who hate each other, and who sometimes hated their husband. Blake’s dead. Did his wife kill him? And if so, which one?