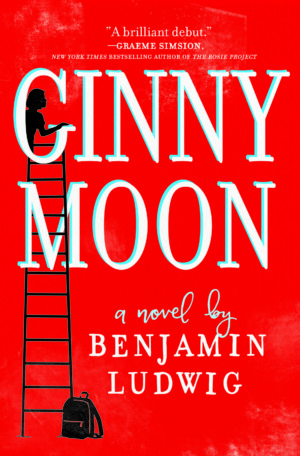 For the first time in her life, Ginny Moon has found her “Forever Home”—a place where she’ll be safe and protected, with a family that will love and nurture her. It’s exactly the kind of home that all foster kids are hoping for. So why is this 14-year-old so desperate to get kidnapped by her abusive, drug-addict birth mother, Gloria, and return to a grim existence of hiding under the kitchen sink to avoid the authorities and her mother’s violent boyfriends? While Ginny is pretty much your average teenager—she plays the flute in the school band, has weekly basketball practice and studies Robert Frost poems for English class—she is autistic. And so what’s important to Ginny includes starting every day with exactly nine grapes for breakfast, Michael Jackson, bacon-pineapple pizza and, most of all, getting back to Gloria so she can take care of her Baby Doll. The Original Ginny Moon is a compulsively readable and touching novel about being an outsider trying to find a place to belong and making sense of a world that just doesn’t seem to add up.