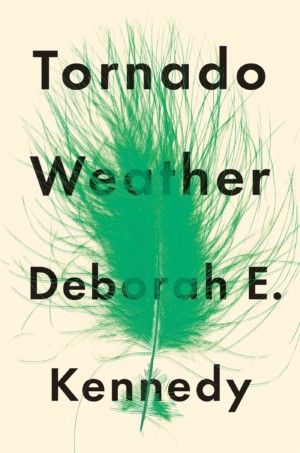 Five-year-old Daisy Gonzalez’s father is always waiting for her at the bus stop. But today, he isn’t. As the bus driver, Fikus, lowers her wheelchair to the ground and looks around, chaos erupts behind him as one child has an accident and the rest begin to scream. When Daisy says her house is right down the road, she’ll be fine, and begins to wheel herself away, Fikus lets her go. And that’s the last time she is seen. Nearly everyone in town suspects or knows something different about what happened, if they could only put the pieces together. They also know a lot about each other. The immigrants who work in the dairy farm know their employers’ secrets. The manager of the Laundromat knows who laid a curse on the town and why. A soldier daydreaming of his hometown can see it more clearly than the people still there. And the police officer doesn’t realize how much he knows. They are all connected, in ways small and profound, open and secret.