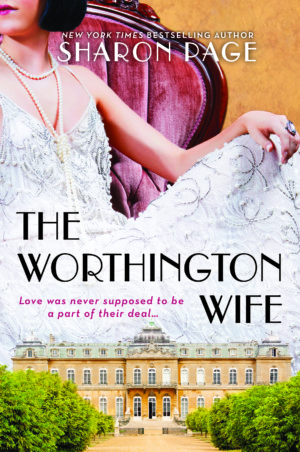 The most dazzling among 1920s England’s bright, young things, Lady Julia Hazelton is determined to usher the cursed Worthington estate into a prosperous, modern new era, and thus preserve her beloved late fiancé’s legacy. But standing in her way is Cal Carstairs, a daring American ex-pat and the ruthless new Earl of Worthington. For vengeful reasons of his own, Cal intends to destroy the estate. But their impulsive marriage—one that secures Julia’s plans as well as Cal’s secrets—proves that passion is ambition’s greatest rival. Unless Cal ends his quest to satisfy his darkest vendetta, he stands to ruin his Worthington wife and all her glittering dreams.