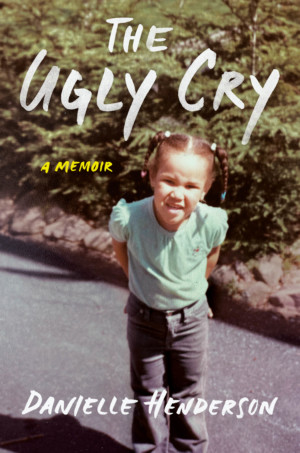 “If you fight that motherf**ker and you don’t win, you’re going to come home and fight me.” Not the advice you’d normally expect from your grandmother—but Danielle Henderson would be the first to tell you her childhood was anything but conventional.
Abandoned at ten years old by a mother who wanted to start a new family with her drug-addicted, abusive boyfriend, Danielle was raised by grandparents who thought their child-rearing days had ended in the 1960s. She grew up Black and weird, before weird was cool, in a mostly white neighborhood in upstate New York, which created its own identity crises. Under the eye-rolling, foul-mouthed, loving tutelage of her unapologetic grandmother—and the horror movies she obsessively watched—Danielle grew into a tall, awkward, Sassy-loving teenager who wore black eyeliner as lipstick and was struggling with the aftermath of her mother’s choices. But she also learned that she had the strength and smarts to save herself: her grandmother gifting her a faith in her own capabilities that the world would not have most Black girls believe.
With humor, wit, and deep insight, Danielle shares how she grew up and grew wise—and the lessons she’s carried from those days to these. In the process, she upends our conventional understanding of family and redefines its boundaries to include the millions of people that share her story.