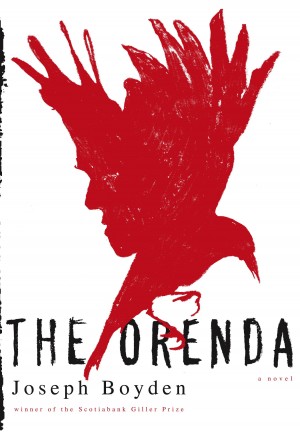 History reveals itself when, in the seventeenth century, a Jesuit missionary ventures into the Canadian wilderness in search of converts—the defining moment of first contact between radically different worlds. What unfolds over the next several years is truly epic, constantly illuminating and surprising, sometimes comic, always entrancing and ultimately all too human in its tragic grandeur. The Orenda traces a story of blood and hope, suspicion and trust, hatred and love, that comes to a head when Jesuit and Huron join together against the stupendous wrath of the Iroquois, when everything that any of them has ever known or believed faces nothing less than annihilation. A saga nearly four hundred years old, it is also timeless and eternal.