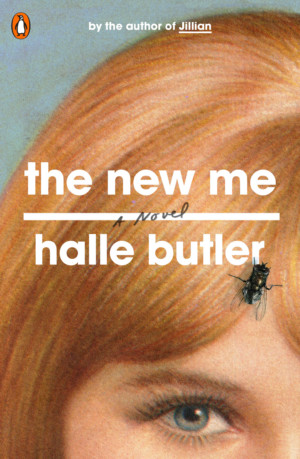 “A dark comedy of female rage” (Catherine Lacey) and a biting satire of the false promise of reinvention, by a National Book Foundation 5 Under 35 honoree and Granta Best Young American Novelist. Thirty-year-old Millie just can’t pull it together. Misanthropic and morose, she spends her days killing time at a thankless temp job until she can return home to her empty apartment, where she oscillates wildly between self-recrimination and mild delusion, fixating on all the little ways she might change her life. Then she watches TV until she drops off to sleep, and the cycle begins again. When the possibility of a full-time job offer arises, it seems to bring the better life she’s envisioning––one that involves nicer clothes, fresh produce, maybe even financial independence––within reach. But with it also comes the paralyzing realization, lurking just beneath the surface, of just how hollow that vision has become. Darkly hilarious and devastating, The New Me is a dizzying descent into the mind of a young woman trapped in the funhouse of American consumer culture.