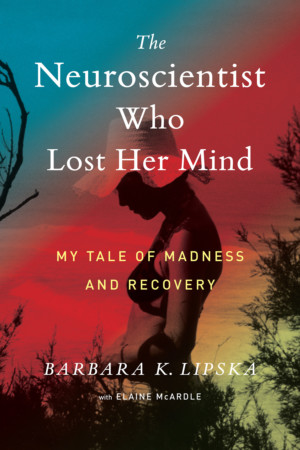 The Neuroscientist Who Lost Her Mind

In January 2015, Barbara Lipska—a leading expert on the neuroscience of mental illness—was diagnosed with melanoma that had spread to her brain. Within months, her frontal lobe, the seat of cognition, began shutting down. She descended into madness, exhibiting dementia- and schizophrenia-like symptoms that terrified her family and coworkers. But miraculously, just as her doctors figured out what was happening, the immunotherapy they had prescribed began to work. Just eight weeks after her nightmare began, Lipska returned to normal. With one difference: she remembered her brush with madness with exquisite clarity. In The Neuroscientist Who Lost Her Mind, Lipska describes her extraordinary ordeal and its lessons about the mind and brain. She explains how mental illness, brain injury, and age can change our behavior, personality, cognition, and memory. She tells what it is like to experience these changes firsthand. And she reveals what parts of us remain, even when so much else is gone.