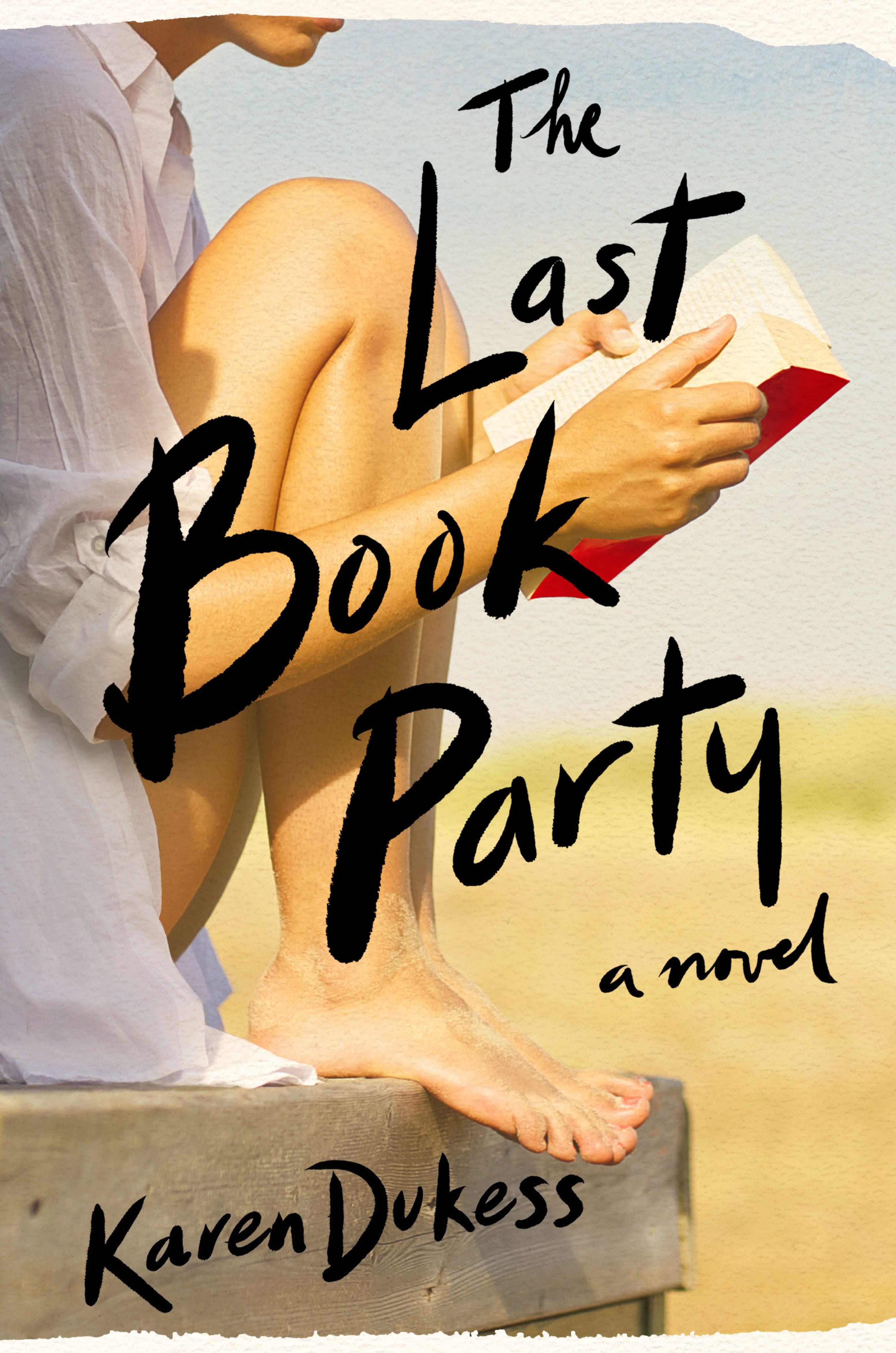 A propulsive tale of ambition and romance, set in the publishing world of 1980’s New York and the timeless beaches of Cape Cod.
In the summer of 1987, 25-year-old Eve Rosen is an aspiring writer languishing in a low-level assistant job, unable to shake the shadow of growing up with her brilliant brother. With her professional ambitions floundering, Eve jumps at the chance to attend an early summer gathering at the Cape Cod home of famed New Yorker writer Henry Grey and his poet wife, Tillie. Dazzled by the guests and her burgeoning crush on the hosts’ artistic son, Eve lands a new job as Henry Grey’s research assistant and an invitation to Henry and Tillie’s exclusive and famed “Book Party”— where attendees dress as literary characters. But by the night of the party, Eve discovers uncomfortable truths about her summer entanglements and understands that the literary world she so desperately wanted to be a part of is not at all what it seems.