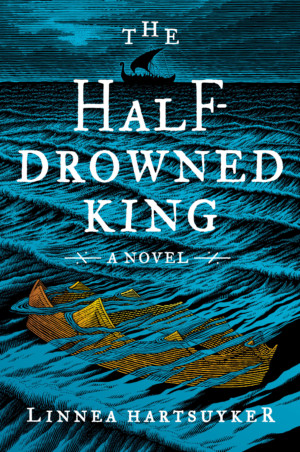 The first novel in a literary epic Norse trilogy, The Half-Drowned King tells the compelling story of the political intrigues, battles, and struggles for power that led to the rise of King Harald Fairhair, first king of Norway, seen through the eyes of the young man who became his most trusted warrior and advisor. Conjuring a bloodthirsty, superstitious, and thrilling ancient world (9th century), this debut novel is for fans of Game of Thrones, the Vikings TV series, and Outlander