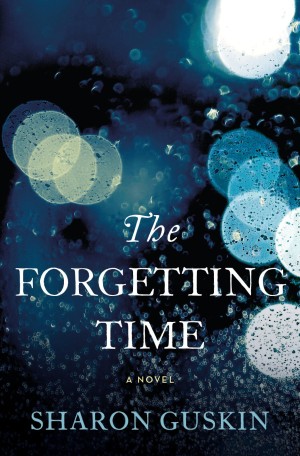 Noah wants to go home. A seemingly easy request from most four-year-olds. But as Noah’s single-mother, Janie, knows, nothing with Noah is ever easy. One day the pre-school office calls and says Janie needs to come in to talk about Noah, and no, not later, now—and life as she knows it stops. For Jerome Anderson, life as he knows it has stopped. A deadly diagnosis has made him realize he is approaching the end of his life. His first thought—I’m not finished yet. Once a shining young star in academia, a graduate of Yale and Harvard, a professor of psychiatry, he threw it all away because of an obsession. Anderson lost the respect of his peers, but he didn’t care—something had to be going on beyond what anyone could see or comprehend. He spent his life searching for that something else. And with Noah, he thinks he’s found it.

Soon Noah, Janie and Anderson will find themselves knocking on the door of a mother whose son has been missing for eight years—and when that door opens, all of their questions will be answered.

Sharon Guskin has written a captivating, thought-provoking novel that explores what we regret in the end of our lives and hope for in the beginning, and everything in between. In equal parts a mystery and a testament to the profound connection between a child and parent, The Forgetting Time marks the debut of a major new talent.