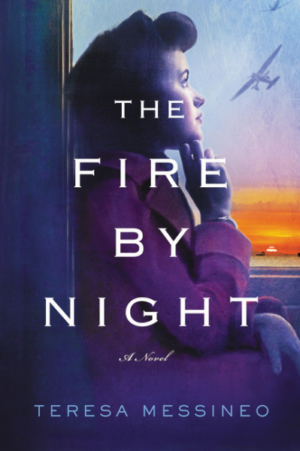 The Fire by Night

A powerful and gorgeously written debut about two military nurses working on the frontlines of WWII. Jo, raised in the Italian-Irish tenements of New York City, is in France, trapped behind enemy lines in a makeshift medical unit, where she refuses to leave her patients as the Germans advance and bombs fall around them. Jo’s best friend from nursing school is Kay, a small-town girl from Pennsylvania, who the Army sends halfway around the world, first to Pearl Harbor, and then to the tunnels of Corregidor in the Philippines, where she is taken captive by the Japanese and must nurse civilians in a POW camp. Indelible and revelatory, The Fire By Night shines a light on the American women who were as brave as any band of brothers, but whose heroic roles in World War II have mostly been left unsung.