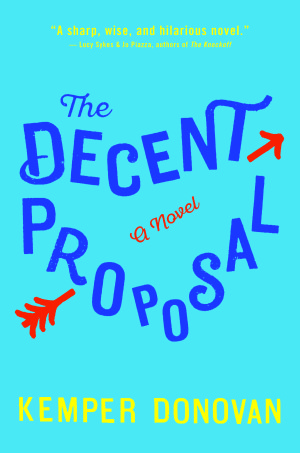 A humorous, heartfelt romantic comedy built on a tantalizing premise: would you agree to spend two hours a week with a stranger—just talking—to collect half a million dollars after a year? That’s the deal offered Los Angeles millennials Richard and Elizabeth by an anonymous benefactor, and though mysterious, it seems harmless enough at the start. This sharp-witted debut novel is a charming and often unpredictable story about romance and friendship in contemporary urban America.