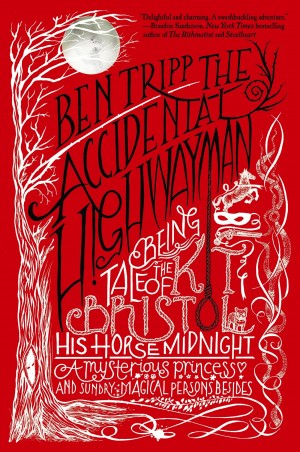 In the tradition of classic fantasy fairy tales such as The Princess Bride by William Goldman and Stardust by Neil Gaiman comes this irresistible YA debut by Ben Tripp, the son of one of America’s most beloved illustrators, Wallace Tripp (Amelia Bedelia). Following in his father’s footsteps, Ben has woven 25 illustrations throughout the story.