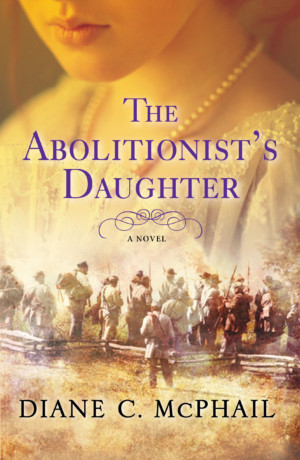 The Abolitionist’s Daughter is a vividly rendered, culturally important and unexpectedly personal debut novel. Set in Mississippi during the violent turmoil leading up to and just after the Civil War, The Abolitionist’s Daughter illuminates a corner of Southern history that’s little-known and rarely glimpsed: the experiences and struggles of those openly opposed to slavery in a time and place when the freeing of slaves was illegal, the suggestion of it potentially fatal. At the novel’s heart are three extraordinary women who refuse to compromise what they know to be right, as they negotiate the devastations of war, betrayal and a world depleted by the conflict of men: Emily, the daughter of an abolitionist; Ginny, a slave who was illegally educated alongside Emily; and Adeline, the mother of Emily’s husband.