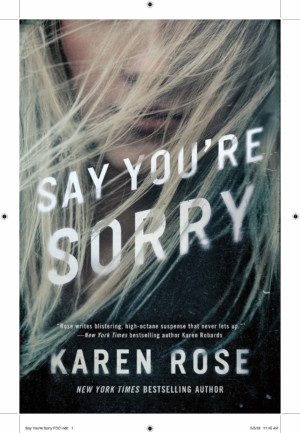 FBI Special Agent Gideon Reynolds did not have a conventional upbringing. Raised in a cult in Northern California, his mother smuggled him out when he was thirteen, and he never saw her again. It is not a bit of history he is keen on sharing, but being guarded has not gotten him any closer to what he really wants: a family.
Daisy Dawson lived a sheltered childhood. Her father, a former military man, believed that the woman he loved and her daughter were being hunted, so he took extreme measures to keep his family safe. But despite his best efforts, Daisy is done being scared. New to Sacramento, she is ready to jump headfirst into life–until she is attacked one night. Gideon is caught unawares by Daisy, who is unlike any victim he has ever met. But the attacker is far from finished, and tracking him will threaten to pull Gideon back to the world he fought so hard to leave….