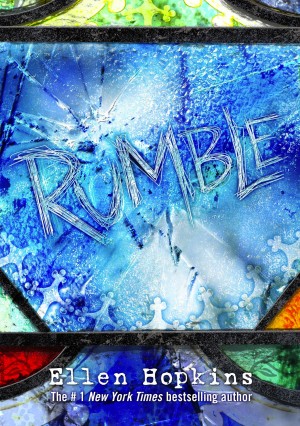 Matthew Turner doesn’t have faith in anything. Not in family—his is a shambles after his younger brother was bullied into suicide. Not in friends who turn their backs when things get tough. Not in some all-powerful creator who lets too much bad stuff happen. And certainly not in “It Gets Better” psychobabble. No matter what his girlfriend says about faith and forgiveness, there’s no way Matt’s forgiving all those he blames. He’s decided to “live large and go out with a huge bang.” But when a horrific event plunges Matt into a dark, silent place, he hears a rumble that wakes him up, calling everything he’s ever disbelieved into question