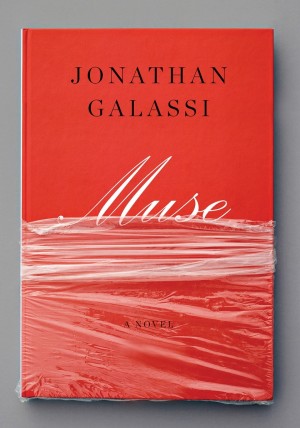 A sparkling fiction debut from the poet, translator, and FSG publisher that tells the story of the decades-long rivalry between two publishing lions over the work of an iconic female poet.

Paul Dukach is heir apparent at Purcell & Stern, one of the last independent publishing houses in New York, whose shabby offices on Union Square belie the treasures of its list. Thanks to his boss, the flamboyant Homer Stern, Paul learns well the ins and outs of the book world: how to work an agent over lunch and swim with the literary sharks at Frankfurt; how to marry flattery with criticism when combing over the manuscripts of brilliant, volatile authors. But though things can be shaky in the age of conglomerates and digital, Paul remains obsessed by one dazzling writer: poet Ida Perkins, whose outsize life and audacious verse have shaped America’s contemporary literary landscape, and whose longtime publisher–also her cousin and erstwhile lover–happens to be Homer’s biggest rival. When Paul at last meets Ida at her secluded Venetian palazzo, she entrusts him with her greatest secret–one that will change all of their lives forever. Enriched by juicy details only a quintessential insider could know, written with both satiric sharpness and sensitivity, Muse is a hilarious and touching love letter to the people who write, sell–and, above all, read–the books that shape our lives.