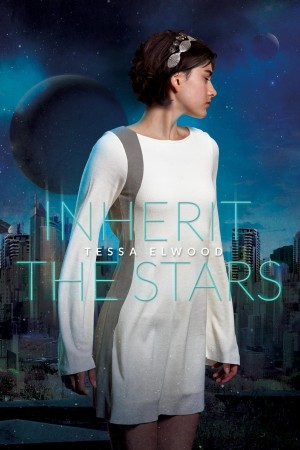 Three royal houses ruling three interplanetary systems are on the brink of collapse, and they must either ally together or tear each other apart in order for their people to survive. Asa, the youngest daughter of the house of Fane, which has been fighting a devastating food crisis, believes she can save her family’s livelihood by posing as her oldest sister in an arranged marriage with Eagle, heir to the throne of Westlet, a planet rich with food, but desperate for the new energy source that Fane can provide. As Asa and Eagle begin to forge a genuine bond, will the appearance of her mother, a traitor who defected to the house of Galton and who holds secrets from her past, endanger the tenuous alliance?