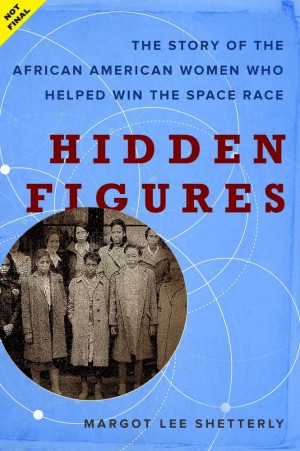 The untold true story of the African-American female mathematicians at NASA who provided the calculations that helped fuel some of America’s greatest achievements in space, told through the personal accounts of four women known as the “colored computers,” set against the Jim Crow South and the civil rights movement