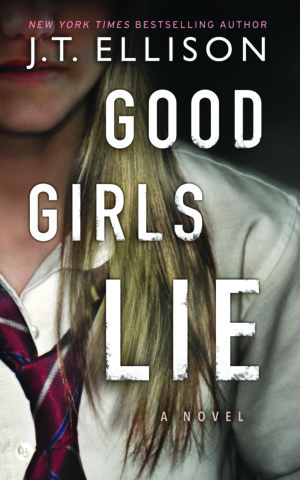 Ash Carlisle has crossed continents to attend an exclusive, prestigious prep school in the Blue Ridge Mountains of Virginia. The Goode School is a “Silent Ivy” — sought after for its reputation of being a feeder school to the Ivy League. The school, situated at the top of a hill in the tiny town of Marchburg, Virginia, accepts only 200 new students a year, making it one of the most challenging to get into in the U.S. Its elite status and long-held traditions make it a stunning, albeit gothic, backdrop. Ash is running from a dark secret, one she believes she’s left behind. And in her first few weeks at Goode, as she settles in, makes several new friends, and emerges as a popular, sought-after student, it seems her plan has worked. When Ash is tapped for a secret society known only as Ivy Bound, she truly feels like she belongs, especially when the head of the society, an enigmatic, gorgeous, accomplished upperclassman takes her on as her protege. But when she challenges Ash to a series of increasingly disturbing tasks Ash refuses to go along and the members of the society begin a silent campaign against her. Ash goes from revered to reviled, cast-out and castigated. Then students begin to die… and Ash is the clear suspect. As the dominoes of her life begin to topple, and the influential parents of the students get involved, Ash realizes someone knows her secret, and is hell-bent on revealing it in the cruelest ways possible. Who is Ash Carlisle? Why is someone out to get her? Or are the horrors from her past stalking her again?