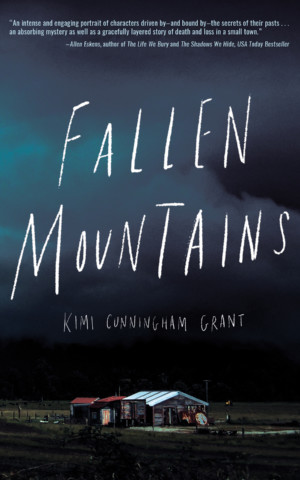 When Transom Shultz goes missing shortly after returning to his sleepy hometown of Fallen Mountains, Pennsylvania, his secrets are not the only secrets that threaten to emerge. Red, the sheriff, is haunted by the possibility that a crime Transom was involved in seventeen years earlier―a crime Red secretly helped cover up―may somehow be linked to his disappearance. As the search for Transom heats up and the town’s inhabitants’ dark and tangled histories unfold, everyone must decide whether to live under the brutal weight of the past or try to move beyond it.