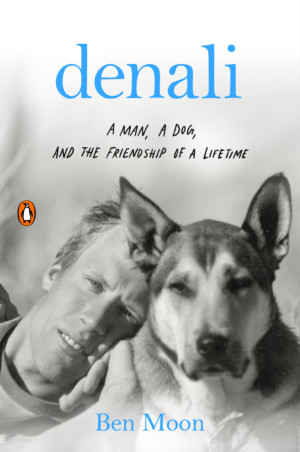 This is the story of Ben Moon and his dog Denali. After Denali succumbed to cancer, Ben and a couple of filmmaker friends made a short film as a tribute to the beast that he admits helped form him into an adult. They didn’t expect much, but the film struck an intense chord with millions of viewers capturing powerfully the connection people all over the world have with their dogs. Denali tells the story behind the story. From the moment that Ben and Denali met in an adoption center in Oregon, through their adventures across the west in a van, through their shared struggles with a debilitating disease, Ben Moon’s memoir shows the many forms that friendship can take, and how it is one of the most powerful bonds in our lives.