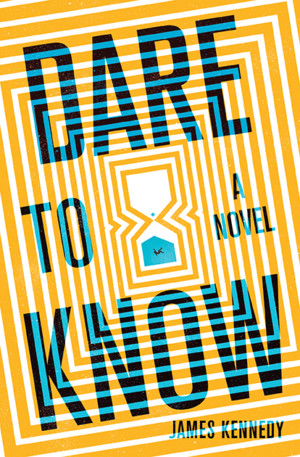 Dark Matter meets Annihilation in this mind-bending and emotional speculative thriller set in a world where the exact moment of your death can be predicted—for a price. Our narrator is the most talented salesperson at Dare to Know, an enigmatic company that has developed the technology to predict anyone’s death down to the second. Divorced, estranged from his sons, and broke, he’s driven to violate the cardinal rule of the business by forecasting his own death day. The problem: his prediction says he died 23 minutes ago. The only person who can confirm its accuracy is Julia, the woman he loved and lost during his rise up the ranks of Dare to Know. As he travels across the country to see her, he’s forced to confront his past, the choices he’s made, and the terrifying truth about the company he works for.