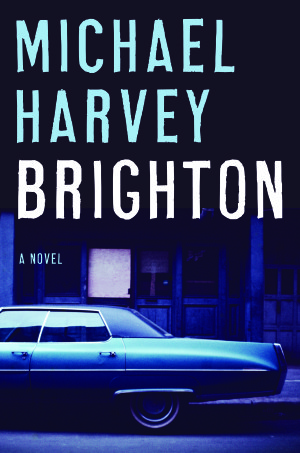 Kevin Pearce—baseball star, honor student, the pride of Brighton—was fifteen when he left town in the back of his uncle’s cab. He and his buddy, Bobby Scales, just committed a heinous act of violence for what they thought were the best of reasons. Kevin didn’t want a pass, but he was getting it anyway. Bobby would stay and face the music; Kevin’s future would remain as bright as ever. At least that was the way things were supposed to work. Except in Brighton, things never work the way they’re supposed to.

A powerhouse of a thriller, Brighton is a riveting and elegiac exploration of promises broken, debts owed, and old wrongs made right . . . no matter what the cost.